I have written a lot of essays over the past few years of school, and though I would share a few of the shorter ones with you. The essay below was part of a Natural Resource Management course. It is answering a question and assumes a certain amount of fore-knowledge, and so doesn’t have the kind of introduction you would expect in an article. I hope you enjoy it, and please leave your thoughts in the comments.

The Anthropocene is the proposed name to describe our current geologic epoch—a time when humans exert significant influence over the Earth’s bio-geologic systems (Crutzen, 2002; Steffen, Crutzen, & McNeill, 2007; Zalasiewicz, Williams, Haywood, & Ellis, 2011). An epoch is a measure of geologic time that is denoted by significant events (Christopherson & Byrne, 2009). The naming of a geologic epoch is based on criteria defined within the practice of stratigraphy (Autin & Holbrook, 2012). Previous epochs are the Pleistocene, denoted by the last ice age, and the Holocene, which started around 10,000 years ago with the retreat of glaciation (Christopherson & Byrne, 2009). The proposal of the Anthropocene states that we are no longer living in the Holocene epoch and have instead moved into a time were humans dominate the geologic, biologic, and chemical makeup of the planet. While the idea that humans are changing the Earth in a geologically significant way first surfaced in the late 1800s, it was chemist Paul Crutzen who revived the idea in 2000 (Steffen et al., 2007). Crutzen (2002) suggests that this new era started when polar ice started to contain an increasing level of methane and carbon dioxide. Steffen, Crutzen and McNeill (2007) later went on to describe the stages of the Anthropocene in greater detail. 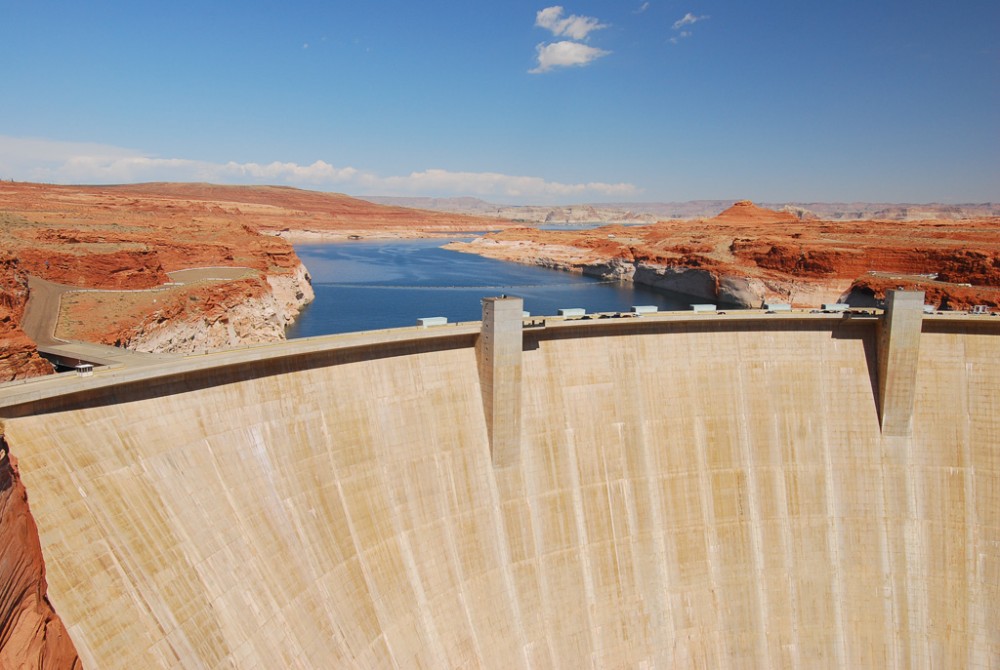 Stage 1 is represented by the early industrial era which begins at the start of the industrial revolution in 1800, through to 1945 (Steffen et al., 2007). Prior to the industrial revolution—and the wide-spread use of fossil fuels—human population and development was limited by available energy. Wind and water power were limited by location, and biological energy transfers through food consumption are limited to roughly 10% as you move from one trophic level to another. Without the energy provided by fossil fuels, it is argued that the population boom and associated industrialisation of that era could not have occurred (Steffen et al., 2007). Stage 1 is characterised by the expansion of human endeavour enabled at first by the refinement of the steam engine (driven by coal), a significant rise in deforestation in the mid-latitudes for agriculture, and the development of technology to synthesise ammonia from atmospheric nitrogen for use in fertilizers. This is also the time when there is a significant shift in atmospheric chemistry, characterized by increases in methane, nitrous oxide, and carbon dioxide (Steffen et al., 2007).

Stage 2, referred to as ‘The Great Acceleration’ (Steffen et al., 2007, p. 617) begins in the post war era of 1945, and continues till today. It characteristics include a doubling of human population in the first 50 years, a significant increase in the rate of species extinction, an increase in the rate of atmospheric CO2 accumulations, and changes to the landscape in the form of urbanization. Humans also continue to significantly change the chemical processes of the planet. Steffen et al., (2007) state that “[m]ore nitrogen is now converted from the atmosphere into reactive forms by fertilizer production and fossil fuel combustion than by all of the natural processes in terrestrial ecosystems put together” (p. 617). Along with these points Steffen et al., (2007) also graphically illustrate the rapid increase in the damming of rivers, water use, fertilizer consumption, urbanization, paper consumption, motor vehicle transport, and international tourism—all increasing abruptly around 1950. Zalasiewicz et al., (2011) also note that the transfer of species between continents, the development of genetically engineered organisms, and the large-scale transformation of existing biomes, will leave an indelible mark on the fossil record. Moreover, based on other research, it is clear that humans are also impacting climate (McBean, 2010) and ecosystems, like the marine environment which is suffering habitat destruction and biodiversity loss through overfishing (Draper, 2010).
There are few who will argue that these changes have not happened, though in the true essence of science, there are some who will argue if the naming of a new geologic epoch is appropriate (Autin & Holbrook, 2012). Autin and Holbrook (2012) explain the role of stratigraphy, and associated criteria, in defining a new epoch and ask the valid question “[d]oes humanity operate on such a grand scale that we drive Earth processes in ways that overshadow tectonic, climatic, and eustatic processes?” (p. 61). Their response is an interesting one, concluding there may not yet be significant evidence to match strict stratigraphic criteria for the delineation of a new epoch; however, they do acknowledge the emergence of the term in scientific literature and popular culture as a useful step forward in the conversation on the impacts of humans on environmental processes.

Considering the science of identifying geologic epochs has traditionally been based on a retrospective look into the distant past, it is unsurprising that those closest to the discipline are expressing caution with regard to identifying a particular date. Indeed, others have suggested that human influence on the landscape may have began with the extinction of megafauna like the woolly mammoths, the development of agriculture in the fertile crescent, or the increase in methane from rice plantations; all well before the start of the industrial revolution (Autin & Holbrook, 2012; Zalasiewicz et al., 2011). However, most of these impacts are seen as being insignificant when compared with more recent events. From my own perspective, the beginning of the Great Acceleration in 1945/50 may be the most appropriate time to mark as the start of a significant change. I am in agreement with Autin and Holbrook (2012) and their suggestion that, stratigraphic delineation aside, the idea of the Anthropocene helps us to focus on what may be the most important conversation of the recent human era. As Zalasiewicz et al. (2011) stated “[t]he Anthropocene, on current evidence, seems to show global change consistent with the suggestion that an epoch-scale boundary has been crossed within the last two centuries” (p. 840).

The Great Acceleration occurred during a time when our understanding of Earth systems was still limited, and there was little political or cultural interest in environmental stewardship (Steffen et al., 2007). Time will tell if we are able to move gracefully from this stage and into stage that Steffen et al., (2007) would call “Stewards of the Earth Systems” (p. 618).